I came across this documentary about Donald Rumsfeld. 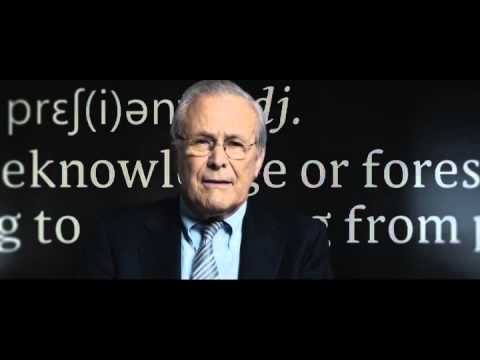 He has had a lot of different jobs over the years most notably defence secretary for Bush 43. He was the youngest defence secretary in US history when he worked for Ford and he even managed to annoy Nixon on tape. A lot of people seemed to have thought he was arrogant and plotting

Don’t blame the boss. He has enough problems