Handing in the keys

I have been watching some of Howard Marks’ videos on youtube. The video linked below contains a brilliant anecdote at about the 1 hour mark.

One of the reasons Donald Trump remained solvent is because the banks that had loaned him money for his casinos were too frightened to take them on. They said “We want our money” and he said “I’m not going to give you the money but you can have the keys” The banks were so terrified to take the keys they said “No, no, it’s OK Donald you can keep running it”.

Truly, the art of the deal! 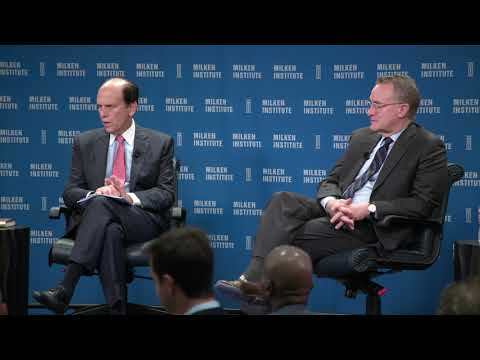